Love and Sex Should Always Go Hand-In-Hand: Here’s Why

What stirred in you as you read that title? People tend to have strong feelings about the relationship between love and sex. Perhaps you’ve been taught that you should only have sex with someone you love, or perhaps you were taught that having sex with someone will make you fall in love with them (or make them fall in love with you). As an educator and clinician who spends a lot of time talking about love and sex, I eschew rules and strive instead to help people figure out what works for them. Nevertheless, I am challenging you to consider this idea: love and sex should always go hand-in-hand.

Let me explain. One of my favorite spiritual teachers, Neale Donald Walsch, says, “There are only two energies at the core of the human experience: love and fear.” All of our choices, including our sexual choices, are guided by either love or fear. Sexual experiences guided by fear sound like this: I will be rejected or abandoned if we don’t have sex. Something is wrong with me/us if we don’t have sex. I can’t have sex otherwise people will think I’m a slut. Sexual experiences fueled by love sound simply like this: Yes.

Asking you to discern between the energy of love and the energy of fear in your sexual decision-making might be a tall order for many reasons. Here are a few:

Learning to discern whether you are being guided by love or guided by fear can help you develop an entirely new relationship with your sexual self. When you notice that fear is taking the wheel and beginning to guide your decision making, holding a boundary authentically and unapologetically is good for you and good for your partner. Sex fueled by obligation alone may solve the moment, but it creates the conditions for self-abandonment, resentment, and disconnection. When you feel clear that love is in the driver’s seat, you can say yes in a way that is turned-on, empowered, and joyful.

Here is a table that highlights how love and fear guide sexual decision-making:

A graduate student of mine shared a story that captures this distinction between fear and love. She was studying late one night when a guy she had been hooking up with texted her to meet up for sex. Her knee-jerk reaction was that if he was reaching out, she needed to meet up. But just as she was getting ready to respond to his text, she caught a glimpse of my first book, Loving Bravely, sitting on her floor, and she remembered the relational self-awareness practice of giving yourself permission to pause and check in with yourself before making a decision. So instead of responding to his text right away, she closed her eyes and did a technique covered in the book called Name-Connect-Choose. It went like this: article continues after advertisement

By pausing and using the Name-Connect-Choose process, her truth was revealed right away. She did not feel like having sex with him that night, and her knee-jerk urge to say yes to his request was guided by a fear of being abandoned.

Fear not only exists in the world of hookups. It exists, and can even run rampant in committed, long-term relationships. My work as a clinician has afforded me the honor of working closely with countless couples, and I have found that in the context of an intimate relationship, it is important to attend to the degree to which partners’ choices are guided by love versus fear. A couple I worked with was having sex regularly but not feeling particularly satisfied with their sex lives. As we explored the dynamics, we honed in on the fact that both partners wanted to want sex with each other, but the words they used in talking about their sex life were words like routine, always, and should. They were being guided largely by the energy of fear.

After some time, some practice, and some failure, they were able to incorporate an entirely new paradigm into the relationship. Our work became about helping them shift away from tracking frequency of sex to reframing their “why” of sex. They began, individually and together, to cultivate a sense of gratitude for their sexual connection. “We should do it” became, “We get to do it!” By lifting off the heavy sense of obligation, they felt more playful and creative.

Although our work centered on helping them move from fear-loaded to love-guided decisions in their sexual life together, these same practices began to permeate other parts of their lives as well. Whether it was about where to go for dinner or navigating household chores, both partners felt deeper permission to check in with themselves and speak truth with love. They dropped the mental gymnastics of guessing what their partner wanted, and they freed themselves (and each other) from the tyranny of “shoulds.” As they felt less afraid of disappointing each other, they ended up disappointing each other far less! They felt less resentful and more connected than they had in a long time.article continues after advertisement

This article is adapted from Dr. Solomon’s book, Taking Sexy Back: How to Own Your Sexuality and Create the Relationships You Want (New Harbinger, 2020).

PrevPreviousGreat Sex Begins with Sexual Self-Awareness
NextUnder One Roof: Home Together During the Coronavirus PandemicNext 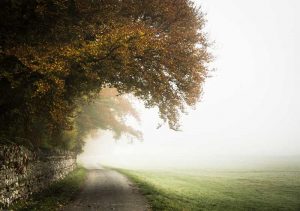 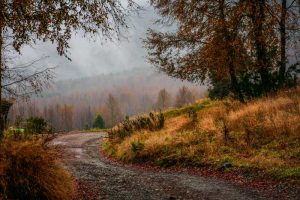 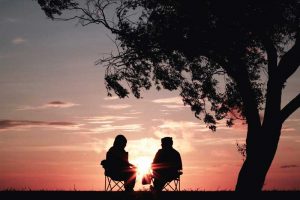 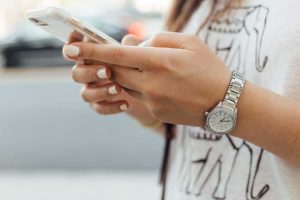 We Need to Talk about Ghosting